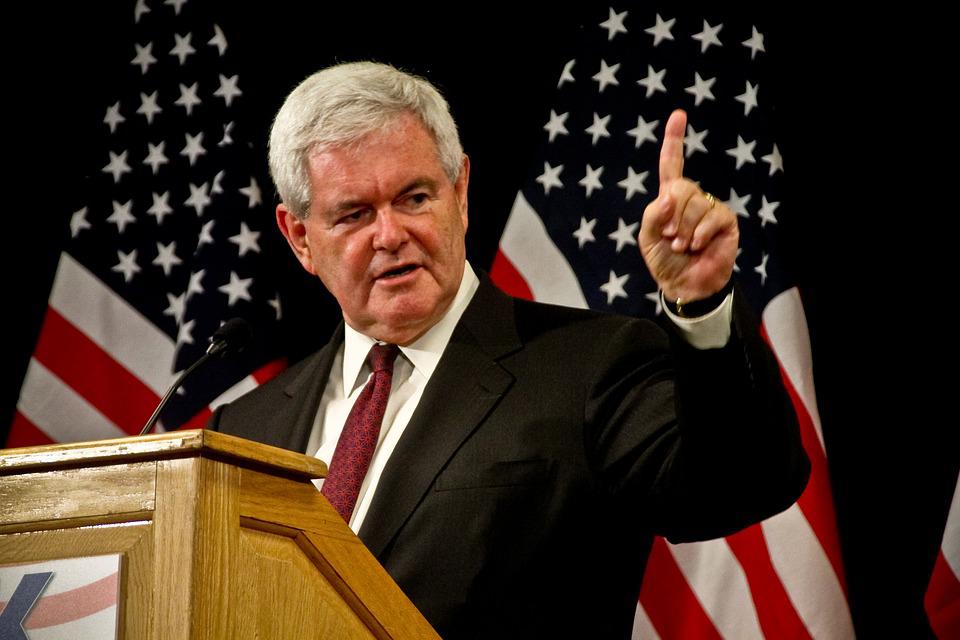 George Friedman is a Hungarian-born geopolitical forecaster and international affairs, strategist. He founded Geopolitical Futures, an online publication that analyzes global events. Friedman has been prominent in geopolitical discussions for over two decades. His work has helped shape how governments, businesses, and citizens view the world. Read this article to learn more about Friedman. And, don’t forget to sign up for his weekly newsletter, Geopolitical Futures.

A New York Times bestselling author and internationally renowned geopolitical forecaster, George Friedman has a knack for predicting world events. In his latest book, THE STORM BEFORE THE CALM, he details how the United States periodically experiences crises that force it to reinvent itself in a form faithful to its founding principles. A renowned economist, strategist, and author, Friedman has a wide range of interests and is an ideal choice for readers interested in international affairs.

The Intelligence Edge is a tight primer on gathering intelligence and improving profitability in almost any company. Authors George Friedman and Meredith Friedman are experts in gathering and using data to their advantage. This book outlines the eight-step formula for collecting and using intelligence. While some information is expensive, others are available free of charge, but you’ll need to spend time gathering it before you can act on it.

The study of geography and history goes hand in hand. While history deals with the events of the past, geography explores the relationships between people and their physical surroundings. Geography is the study of the physical properties of Earth and the human societies that have spread across it. Understanding history through geography can enrich the study of history by helping students understand the significance of the location, change, and the way people perceived things in the past. By learning about both disciplines in college, students will be able to appreciate the many connections between the past and the present.

Friedman oversimplifies history by claiming that World War II was inevitable given geography. He argues that the United States became a reluctant empire after the war, establishing dominance over the Pacific and Atlantic Oceans through naval power. Friedman is influenced by Alfred Thayer Mahan’s theory of world power, which emerged in the late nineteenth century and influenced the second wave of imperialism in Europe and the rise of the Japanese empire.

Stratfor’s predictions of world events have come under fire lately due to the financial crisis. Stratfor’s founder, George Friedman, is a geopolitical strategist and the founder of the intelligence and consulting firm Geopolitical Futures. Friedman’s calculations and analysis have also been influential in the post-9/11 foreign policy of the United States.